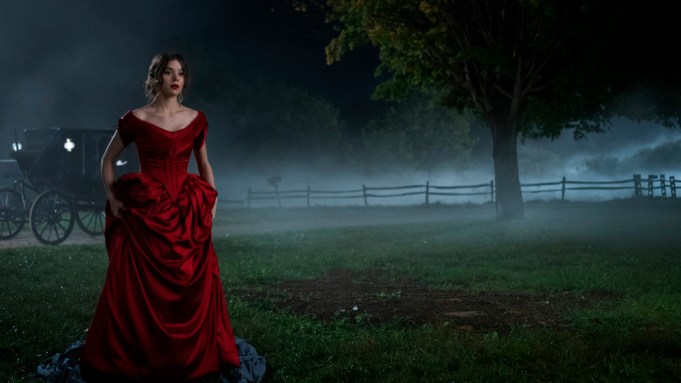 Created, written and executive produced by Smith, Dickinson audaciously explores the constraints of society, gender and family from the perspective of rebellious young poet, Emily Dickinson (Steinfeld). Set in the 19th century, Dickinson is a coming-of-age story that finds Emily Dickinson to be an unexpected hero for our millennial era.

Born in 1830, Emily Dickinson is considered one of America’s greatest and most original poets of all time.