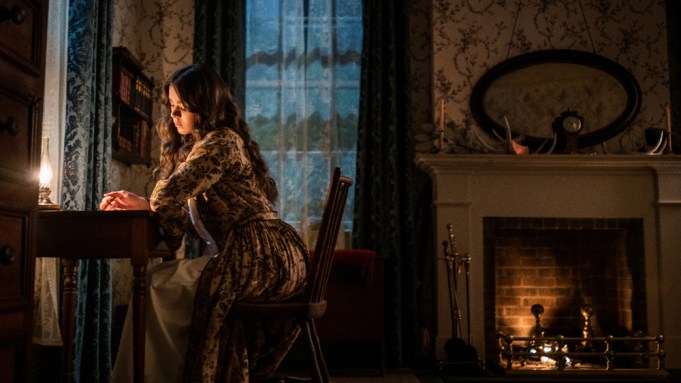 Created, written and executive produced by Alena Smith, Dickinson season 2 follows Emily (Steinfeld) as she is pulled out of her private literary life and thrust into the public eye, while struggling with the sense that the pursuit of fame might be a dangerous game for her to play.

Michael Sugar and Ashley Zalta also executive produce for for Sugar23 Productions along with Paul Lee and Josh Stern for wiip, Alex Goldstone for Anonymous Contentand Steinfeld. Smith also serves as showrunner. The series is produced by wiip, Anonymous Content and Sugar23.