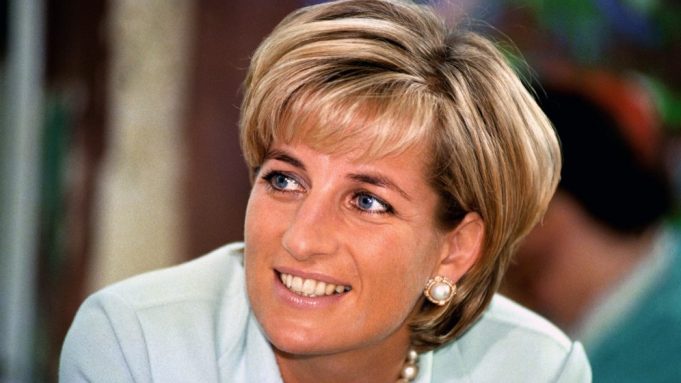 EXCLUSIVE: It’s shaping up as the autumn of Princess Diana.

The late Royal is portrayed by Kristen Stewart in Spencer, director Pablo Larraín’s biopic that releases in theaters worldwide on November 5. CNN beats distributor Neon to the punch by debuting its new documentary Diana on Sunday, October 10, a six-part series executive produced by Matt Robins and Emma Cooper of October Films, and Amy Entelis and Lyle Gamm for CNN Original Series.

“Diana, produced by October Films, re-examines the life of an icon through the lens of modernity: reframing her story to discover the real woman behind the ‘People’s Princess,’” CNN notes. “Drawing on a new generation of voices, including interviews from those close to her, the series is a fresh take that reveals a princess unlike any other. A woman more complex than history has acknowledged and a feminist role model who showed vulnerability and strength, Diana was truly a blueprint for the modern woman.”

Entelis, EVP for Talent & Content Development, CNN Worldwide, commented, “This series takes an honest look at a woman who was not afraid to carve her own path and in doing so, set a new standard for women around the globe. Twenty-four years after her death, her story remains a symbol of hope and determination for all those defying the status-quo.”

The series kicks off with an episode titled The Girl from Norfolk, which “explores Diana Spencer’s childhood and how a mutual desire for love and affection brought her and Prince Charles together.”

In conjunction with the docuseries, CNN Audio will delve into the Diana story in a new podcast, When Diana Met…, premiering October 7. Aminatou Sow hosts the limited series that promises to “take listeners inside Diana’s most notable meetings with public figures, politicians, dignitaries, and celebrities to reveal often-overlooked truths and misunderstandings about her life as Princess of Wales.”

The Diana docuseries debuts at 9pm ET on October 10, leading into the premiere of the 8th season of This Is Life with Lisa Ling. CNN calls the one-two combo of Diana and the Lisa Ling series “a night packed with strength, courage, and female empowerment.”

Click on the teaser-trailer of Diana above to catch a glimpse of what’s in store for viewers.