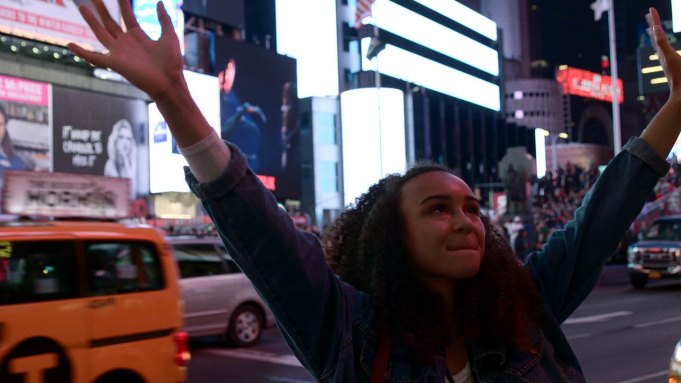 EXCLUSIVE: “I asked him about his process,” says Denzel Washington of Fences playwright August Wilson in the documentary Giving Voice. “He talked about how he would shut the doors, and close the blinds and everything and the characters would come into the room and tell him what to write,” the Oscar winner adds in the James D. Stern and Fernando Villena directed film about the two-time Pulitzer Prize winning Wilson’s artistry and legacy.

As the excerpt from the film above makes clear, legacy is actually a huge part of Giving Voice, which makes its world premiere on January 26 at Park City’s Egyptian Theater. With insights from Washington and fellow Oscar winner and Wilson alum Viola Davis, the film focuses on six young actors as they aim to beat thousands of high school students from across the nation to win the annual August Wilson Monologue Competition in New York City.

Having passed away in 2005 after a career spanning nearly 20 plays, Wilson was the author of the Tony Award and Pulitzer winning Fences and nine other works in what is known as his Pittsburgh Cycle. Placing each play in the cycle in a different decade of the 20th century, the collection was intended to encompass the wide scope and range of African-American life.

Acclaimed from its premiere, Fences was the sixth play in the Pittsburgh Cycle and first debuted on Broadway in 1987. The play was revived in 2010 with Washington and Davis both scoring Tony Awards for their performances. The actors returned to their roles for the Oscar nominated and Golden Globe winning film adaptation, that Washington also directed.