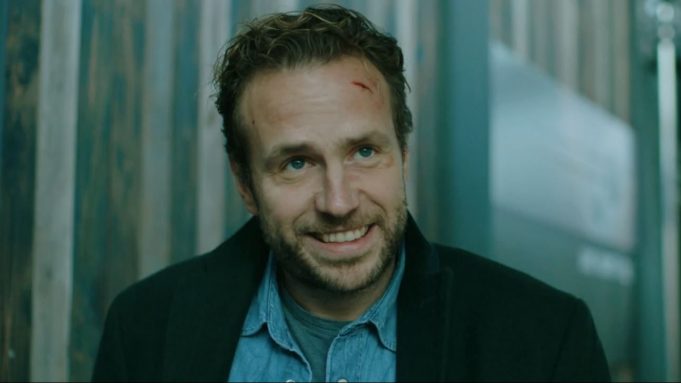 Adrian Shergold (Funny Cow) directs Spall who stars as Herb, a down on his luck Welshman with no job, bad neighbours and even worse prospects. Upon discovering that Danish convicts live a relatively luxurious life he could only dream of, Herb finally has something to aspire to: a life in Denmark… in prison.