Continue to Deadline SKIP AD
You will be redirected back to your article in seconds
Skip to main content
June 3, 2021 2:01pm
1Comments 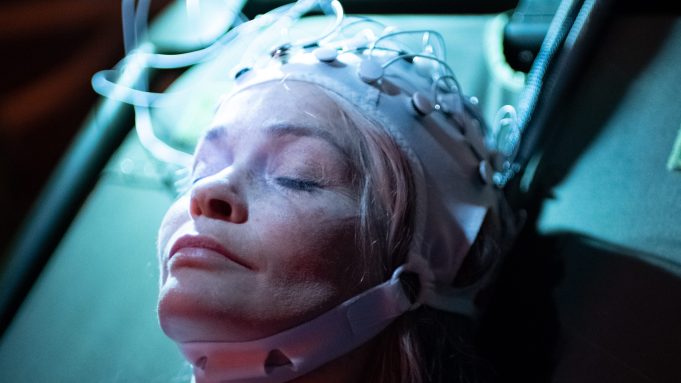 IFC Midnight has released a teaser trailer for supernatural sci-fi horror film Demonic, which it is releasing in theaters, as well as on Digital and VOD on August 20.

The latest feature from Academy Award nominee Neill Blomkamp (District 9, Elysium) centers on a young woman who unleashes terrifying demons, when supernatural forces at the root of a decades old rift between mother and daughter are revealed.

Check out the first trailer for Demonic above.