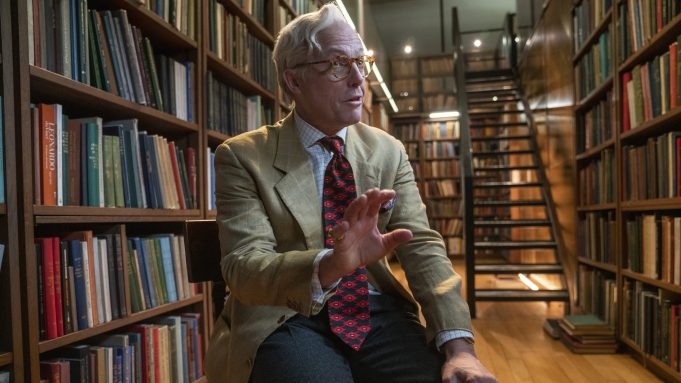 “I’d say it was a train wreck and a s**t show, but that would be unfair to trains and s**t,” so says Leslie Jones in the trailer for Charlie Brooker and Annabel Jones’ new Netflix special Death To 2020.

It’s a taste of what we can expect from the Black Mirror creators’ look back at the year that gave the world coronavirus. Their event special features a starry cast, including Jones, Samuel L. Jackson, Lisa Kudrow, Joe Keery, and Hugh Grant, who will cast a critical eye over the past 12 months as fictional experts and everyday Joes.

Grant has already revealed that he will play a “repellent” historian (who has more than a passing resemblance to David Starkey), while from the looks of the trailer, Kudrow features as a conservative politico and Golden Globe-winner Tracey Ullman as the Queen. Laurence Fishburne is also joining the cast as “narrator.”

Here’s the logline: “2020: A year so [insert adjective of choice here], even the creators of Black Mirror couldn’t make it up… but that doesn’t mean they don’t have a little something to add. Death To 2020 is a comedy event that tells the story of the dreadful year that was — and perhaps still is? This landmark documentary-style special weaves together some of the world’s most (fictitious) renowned voices with real-life archival footage spanning the past 12 months.”

Brooker and Jones executive produce Death To 2020 for Broke And Bones, while Alison Marlow is the producer. It is Broke And Bones’ first project for Netflix.