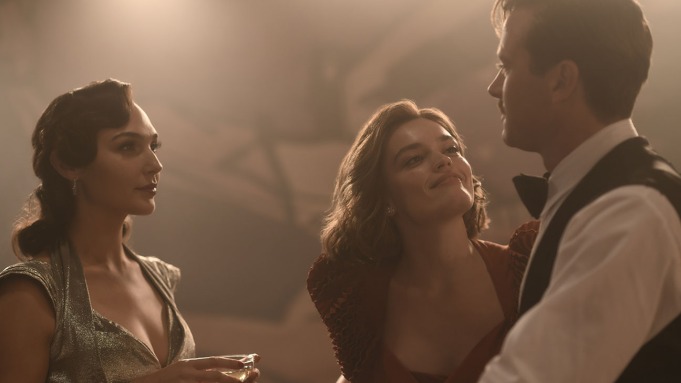 There’s a new trailer for Death on the Nile, and this one’s more than a little different from the promo that hit the web last year. This time, the clip for the pic directed by and starring Kenneth Branagh plays down the role of Armie Hammer, who is embroiled in a sexual assault scandal.

When we last saw Hammer’s Simon Doyle, he was dancing and frolicking with his newlywed wife (Gal Gadot). But the new trailer is cut specifically to cut down his screen time. Watch the new trailer above; you can compare it to the one from August 2020 below.

The film based on Agatha Christie’s classic novel is Branagh’s and 20th Century Studios’ follow-up to their 2017 adaptation of the author’s Murder on the Orient Express, which banked nearly $353 million worldwide. It again stars the filmmaker as Belgian master detective Hercule Poirot, but now the murder in question is on a glamorous river steamer during a young couple’s honeymoon.

Meanwhile, since the original trailer hit, Hammer has been let go from Paramount+’s The Offer and Broadway’s The Minutes and dropped by his agency.

The film has bounced around the release calendar during the past two years due to the pandemic: It went from October 23, 2020, to December 18 of that year to being unset and then finally dated for September 17, 2021. The pic now is set to hit theaters on February 11.

Here’s that first trailer for Death on the Nile: