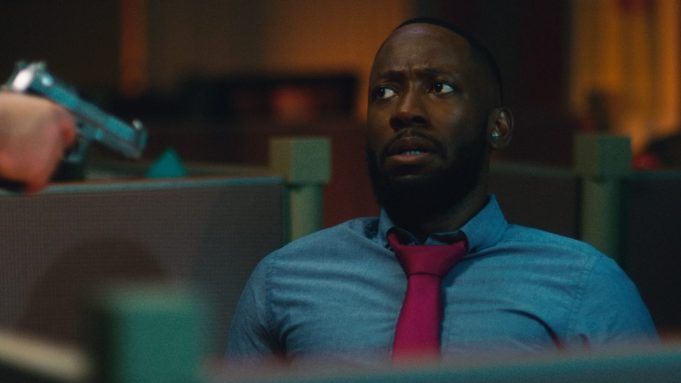 Lamorne Morris is a smooth-talking telemarketer in the newly released trailer for Death of a Telemarketer, an indie comedy which just had its premiere at the 2020 American Black Film Festival virtual edition, where it was voted fan favorite.

The pic is written and directed by Khaled Ridgeway. In it, Morris’ character finds himself in a life or death circumstance, when he is held hostage at gunpoint for trying to con a middle-aged man down on his luck, to win a hunger games-style sales contest at work.

See the trailer above.