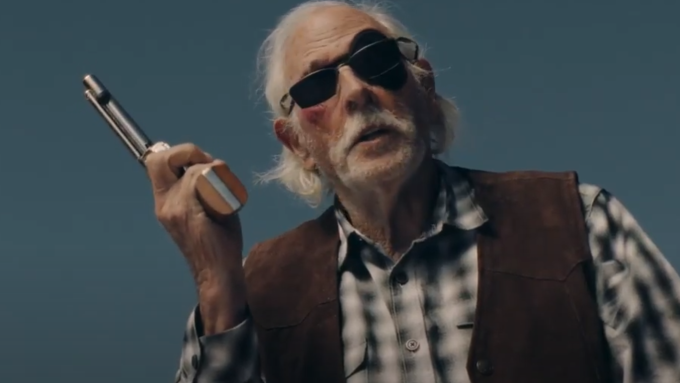 VMI has worldwide rights to the project and has been shopping during the virtual AFM. The film is produced by Tony Adler, Brandon Menchen, Ronnie Gene Blevins and Andrew Godbold. Executive producers are Allen Gilmer and Riki Rushing.