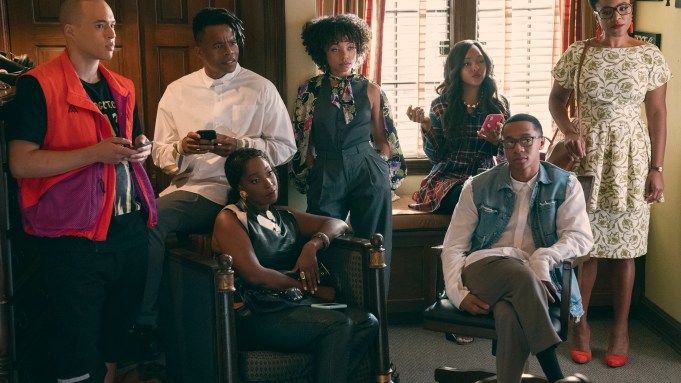 The Varsity Show for the graduating seniors of Winchester University is all that matters in the latest trailer for the fourth and final season of Netflix‘s Dear White People, which hits the streamer on September 22.

Netflix on Tuesday unveiled the full trailer for the series’ music-filled final chapter. Set against the backdrop of senior year at Winchester as well as a not-so-distant, post-pandemic future, Dear White People Vol. 4 finds our characters looking back at the most formative (and theatrical) year of their lives.

In the trailer. Samantha (Logan Browning) and her posse plan their moves for Varsity Show, plotting “a 90s musical but Black” bursting with “Black ideas and Black ideas.”

However with things shaping up, tensions come as the Black American Forum, a.k.a. Black AF, seek to protest the talent show and all the students involved in any shape, way or form.

The trailer teases a number of musical numbers and spins a Dear White People remix of Montell Jordan’s “This Is How We Do It.”

“If we don’t cancel each other out, there ain’t sh*t anyone can do to stop us,” Browning says.

Netflix also unveiled key art and images, which can be viewed below.