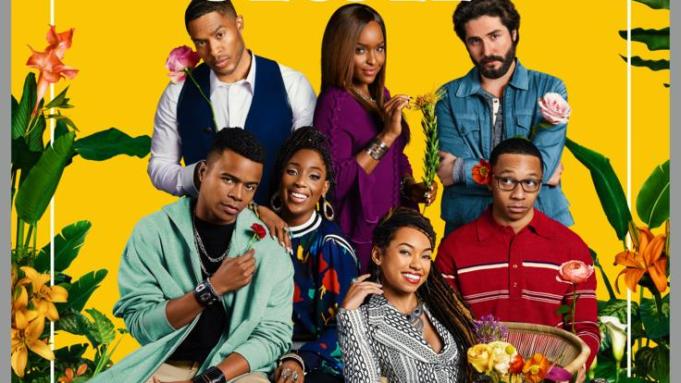 Netflix is unveiling a trailer, key art and a new guest casting to celebrate the Vol. 3 launch of its series Dear White People. The third season bows on August 2.

The dramedy, produced by Lionsgate Television, follows several black college students in the Ivy League, touching on modern American race relations. The series debuted in 2017 and is based on the 2014 film by writer-director Justin Simien, who also handles episodes in the Netflix series.

Watch the Vol. 3 trailer above and check out the poster here: