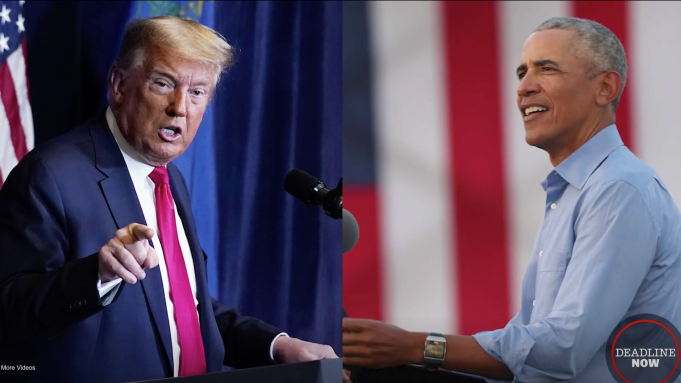 Thursday marked an escalation in the 2020 presidential campaign as Joe Biden rolled out his biggest gun: former running mate and 44th President of the United States, Barack Obama. Obama’s emergence did not go unnoticed.

The former president delivered a scathing speech targeting Donald Trump that was widely covered by the media that Trump so loves to hate. That set off an escalating back-and-forth between the current and onetime Commanders-in-Chief, who used their campaign appearances to trade barbs.