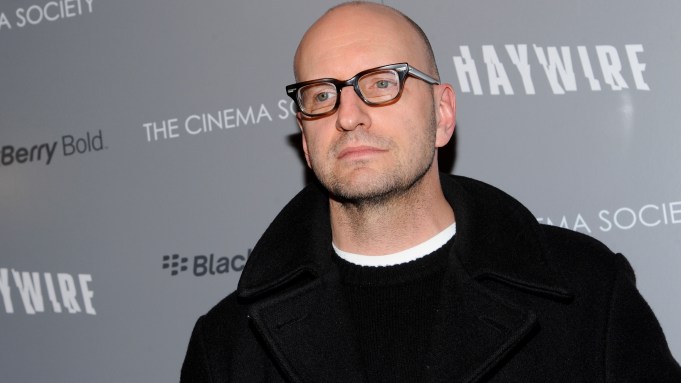 The Academy of Motion Picture Arts and Sciences on Tuesday announced a trio of terrific producers for the 2021 Oscar telecast.

There is the impressive Jesse Collins, who will not only produce Hollywood’s biggest awards show, but also exec produce the Grammys and the Super Bowl Halftime Show next year.

And in the show’s most unconventional year ever, the Academy chose the perfect third producer for the Oscars: Oscar-winning filmmaker Steven Soderbergh.

Click on the video above to find out why the virtuoso director is a great fit for this year’s telecast.