Continue to Deadline SKIP AD
You will be redirected back to your article in seconds
Skip to main content
September 1, 2020 4:35pm 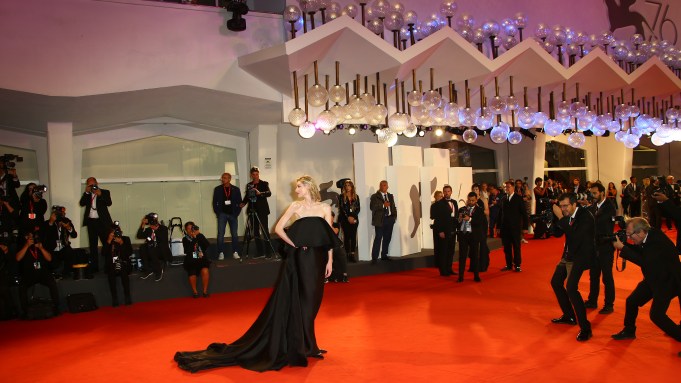 It’s been a long road to the 2020 edition of the Venice Film Festival.

In November, the city suffered its worst flooding in half a century. In February, the coronavirus hit, prompting an early lockdown.

Now, after Cannes effectively was canceled and Telluride literally so, Venice is giving it a shot. But the world’s oldest film festival is having to adapt to the times.

There will be socially distanced screenings, masks everywhere and a wall between fans and celebrities on the red carpet.

Click on the video above to see Deadline’s Andreas Wiseman reporting from the Lido.