Continue to Deadline SKIP AD
You will be redirected back to your article in seconds
Skip to main content
February 18, 2021 5:07pm 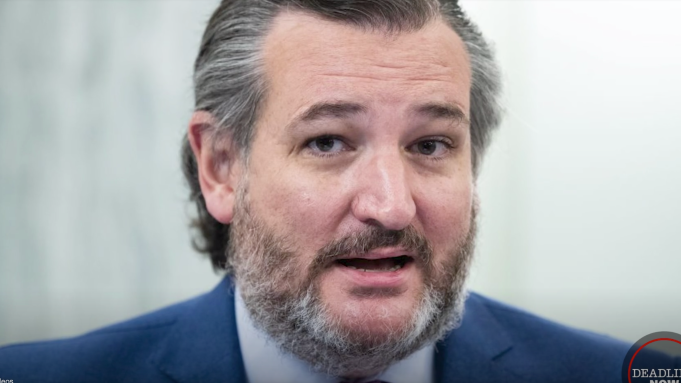 As millions of his fellow Texans sat shivering in homes flooded by burst pipes, Senator Ted Cruz headed to Cancun to escape the state’s nasty snowstorm. But after Cruz was caught on camera en route, a social media backlash began. The senator quickly issued a dissembling statement and headed back home.

His explanation for the trip might have been a bigger blunder than the trip itself. That left some to wonder if it wouldn’t have been better if Cruz had just stayed in Mexico.