Continue to Deadline SKIP AD
You will be redirected back to your article in seconds
Skip to main content
February 26, 2021 11:46am 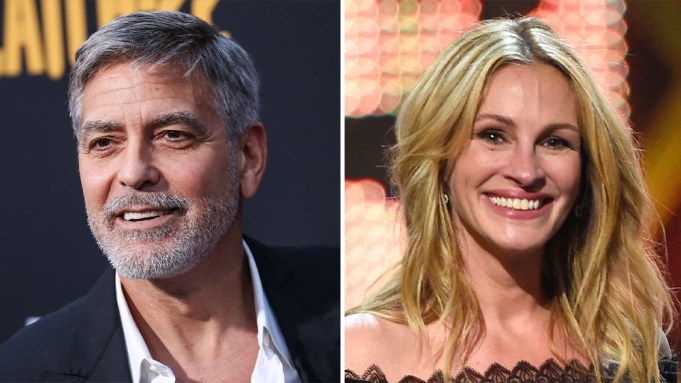 In the past year, streamers have been swiping up bigscreen titles. They certainly circled the George Clooney and Julia Roberts romantic comedy Ticket To Paradise, which Deadline announced on Friday. But Universal brass, citing a commitment to theatrical, wouldn’t let the film go.

It’s the latest in string of statements this week from studios such as U, Paramount and Disney (via Marvel) that they are optimistic about theatrical and a see the business rebounding as circuits across the world begin to reopen.