Continue to Deadline SKIP AD
You will be redirected back to your article in seconds
Skip to main content
December 9, 2020 5:53pm 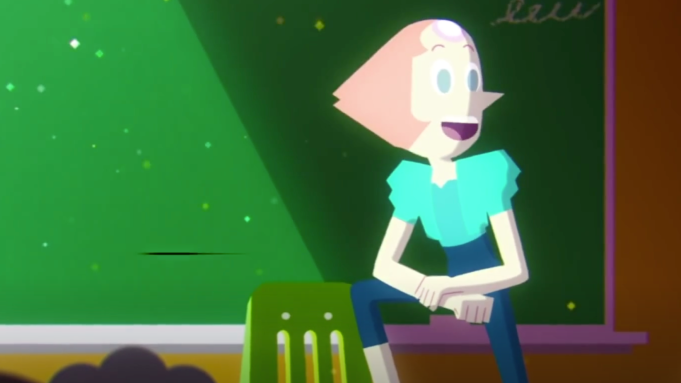 On Wednesday, a Cartoon Network anti-racism spot became a top trend on Twitter.

The video used characters from the Emmy-nominated Steven Universe to highlight inaccuracies in public education. While most supported the effort, some discussion threads devolved into a debate about the finer points of lightbulb production, Black Lives Matter and, of course, Donald Trump.