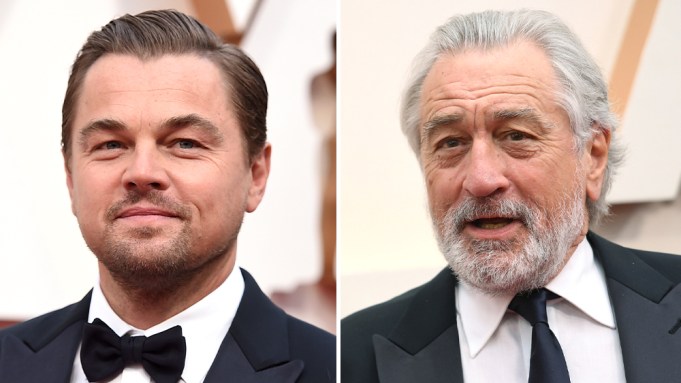 With that in mind, Deadline has launched Deadline Now, a regular video series that reveals a different side of the stories our readers care most about. It will explore everything from castings to COVID, ratings to firings, and late-night TV to the latest breaking news. The project’s driving imperative is visual storytelling.

Our latest Deadline Now digs into the news, which Deadline broke, that Martin Scorsese has signed a multi-year pact to direct and produce for the deep-pocketed Apple TV+.

The first project in the deal will be Killers of the Flower Moon, a $180 million thriller set during the 1920s Oklahoma oil boom. The based-on-true-events project features plum roles for Leonardo DiCaprio and Robert De Niro, whose characters will likely find themselves on opposite sides of a mysterious series of murders among oil-rich Native Americans from the Osage Nation.

For more on the story, and archival photos from the time, click on the video above for today’s DeadlineNow.