Continue to Deadline SKIP AD
You will be redirected back to your article in seconds
Skip to main content
August 26, 2020 4:50pm 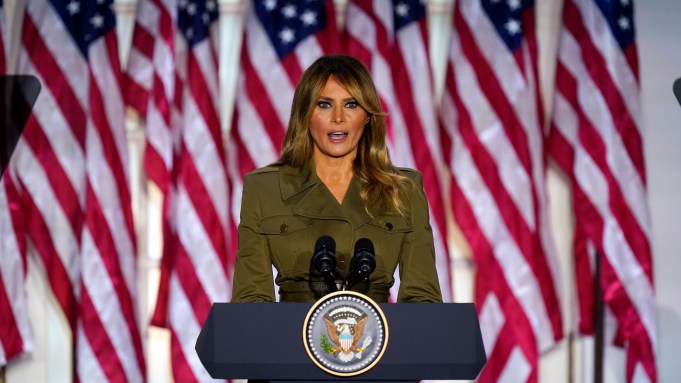 After a debut session called dark and dystopian, night two of the Republican National Convention was a more optimistic and hopeful affair, attempting to reframe Donald Trump’s record on race relations, the coronavirus pandemic and women’s issues.

Reactions were divided mostly along partisan lines, but those of Bette Midler, who live-tweeted the telecast, drew strong condemnations from many.

One unfortunate impact of Midler’s tweets was that they were a distraction from more thoughtful commentary. The most powerful of which was Los Angeles Clippers Coach Doc Rivers who, fighting back tears, delivered a heartfelt response to what he saw as the fear and mistrust stoked at the RNC.