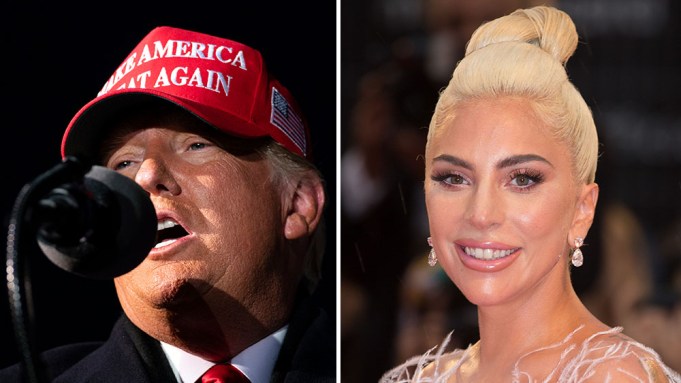 After Lady Gaga posted a video over the weekend promoting her Monday night Pittsburg appearance with Joe Biden, conservative pundits and — eventually — President Trump himself fired back.

Trump himself weighed in on Twitter. Gaga eventually tweeted back and Trump then responded on Monday from the campaign trail.