Continue to Deadline SKIP AD
You will be redirected back to your article in seconds
Skip to main content
September 10, 2020 4:38pm 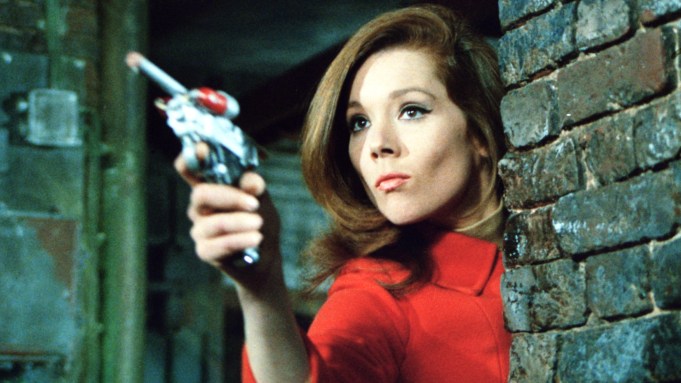 Dame Diana Rigg, who is best known for playing Emma Peel on TV’s The Avengers, died this week at the age of 82.

Rigg will be forever identified with the ’60s cool of that role and her turn opposite James Bond in On Her Majesty’s Secret Service.

But her career spanned 50 years and included challenges as diverse as as stint with the Royal Shakespeare Company, three seasons on Game of Thrones and working opposite Kermit the Frog in The Great Muppet Caper.

Rigg’s work garnered her an Emmy, a Tony, a BAFTA and, in 1994, she became a Dame Commander of the Order of the British Empire.

Click on the video above to see a visual tribute to her life’s work.