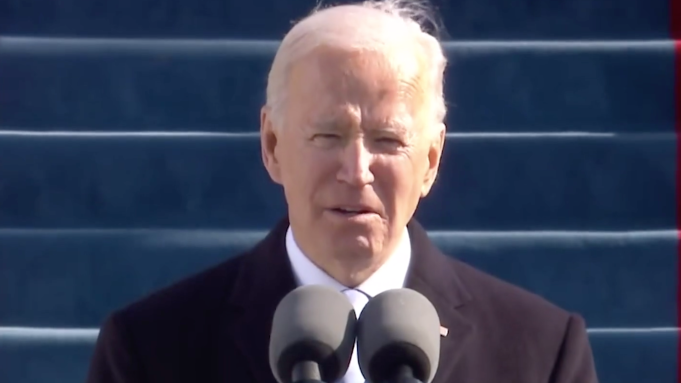 Joe Biden turned in what Fox News’s Chris Wallace called “the best inaugural address I ever heard.” Biden issued a powerful call for unity in his first speech as president, invoking Abraham Lincoln and channeling what NBC’s Chuck Todd called an eternal optimism.

But not all reactions were positive. A Newsmax analyst called the address, “one of the most unmemorable speeches I have ever heard.”