Continue to Deadline SKIP AD
You will be redirected back to your article in seconds
Skip to main content
August 27, 2020 4:55pm 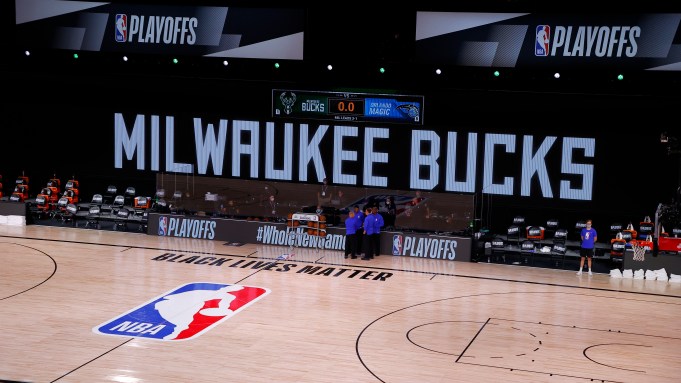 August 26, 2016 was the day the world found out Colin Kaepernick would no longer stand for the national anthem.

Four years later, August 26 was the day that NBA players decided they would no longer stand for the status quo.

What began as a spontaneous decision by the Milwaukee Bucks to walk off the court in protest of the shooting of Jacob Blake quickly became an NBA-wide strike.

That stand sparked actions across the sports world. Every major U.S. sport canceled games and practices as an honest, sometimes raw public discussion emerged about race and the ongoing deaths of Black Americans at the hands of police.

Click on the video above to see how it all unfolded.