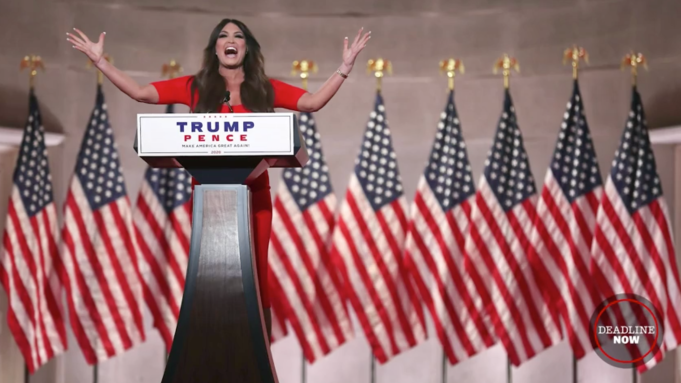 You couldn’t ignore Kimberly Guilfoyle’s speech on night one of the Republican National Convention, even if you wanted to.

Ironically, CNN did not cut away for Guilfoyle’s speech. Even more ironic was the fact that President Donald Trump tweeted a signature “Thank You!” at the network he loves to hate.

Meanwhile Tuesday’s RNC looks to be more low-key, but no less interesting. First Lady Melania Trump is giving her first major speech since the last RNC, after which she was accused of plagiarizing Michelle Obama’s 2008 DNC speech.

To see it all play out, click on the video above.