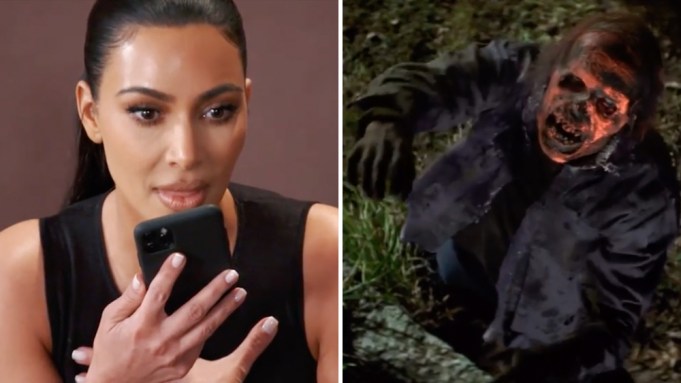 On Tuesday, reality TV’s reigning first family released a statement saying the next season of Keeping Up With the Kardashians on E! would be its last.

On Wednesday, AMC announced a super-sized final season for The Walking Dead.

While both of the original programs are calling it quits, the franchises are taking very different paths to those ends.

Click on the video above to find out more.