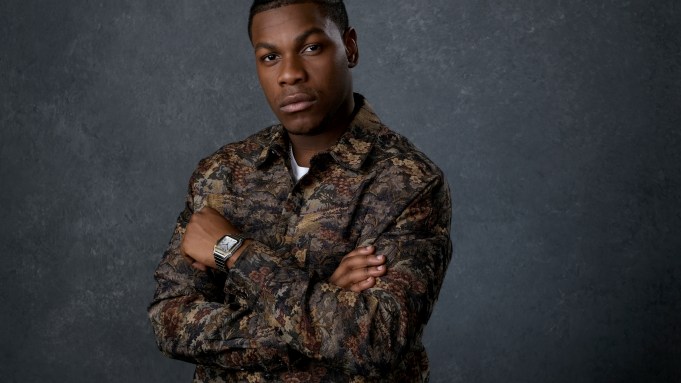 John Boyega is not afraid of using his platform to address social injustice.

In 2020 alone, the actor highlighted inequities in the franchise that made him famous, spoke out about the death of George Floyd in a video that went viral, starred in director Steve McQueen’s politically conscious new film “Red, White and Blue,” and shined a light on police brutality and corruption in Nigeria.

Click on the video above for more about Boyega’s very active year.