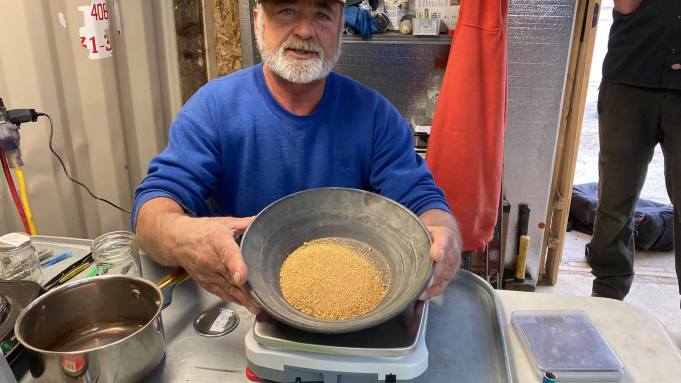 Sixty-year miner old Jesse Goins passed away Tuesday on the set of Discovery’s Gold Rush spinoff, Dave Turin’s Lost Mine. Goins was a gold room operator for Turin, one of the franchise’s stars. Goins’s death is one of a number that have hit the show.

Discovery’s flagship job-related franchise “The Deadliest Catch” has also suffered its share of loss. The show has seen the crews of at least two boats lost to the Bearing Sea during its run. Many others featured on the series, mostly young men under 50, have died during that time.

Click on the video above to see them remembered.