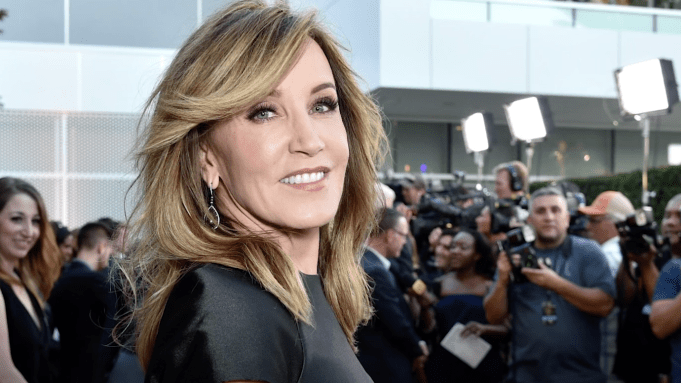 Felicity Huffman is not just out of prison, she’s back in the ABC family. Deadline reported that the Emmy-winning Desperate Housewives star is returning in a single-camera comedy that landed a big pilot production commitment at the network.

The story brought to mind other big-name actors who’ve done time but had major career comebacks. Hint: Huffman is in very good company.