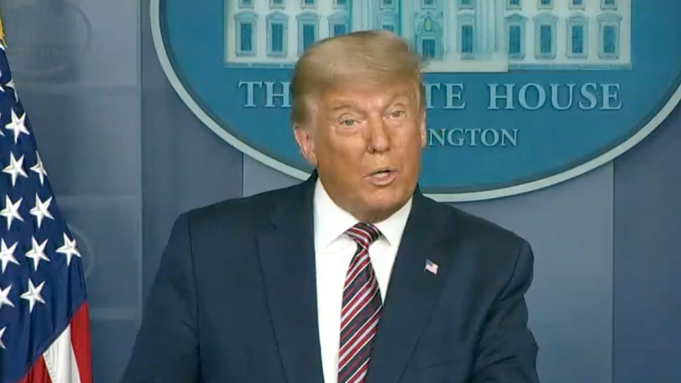 On Thursday evening, the President of the United States went on national television and tried to challenge the legitimacy of hundreds of thousands of legally cast American votes. All three major broadcast networks cut away from what may have been the most important speech of this president’s tenure. And then they let him have it.

Why? They, like the American people, seem to have had enough.