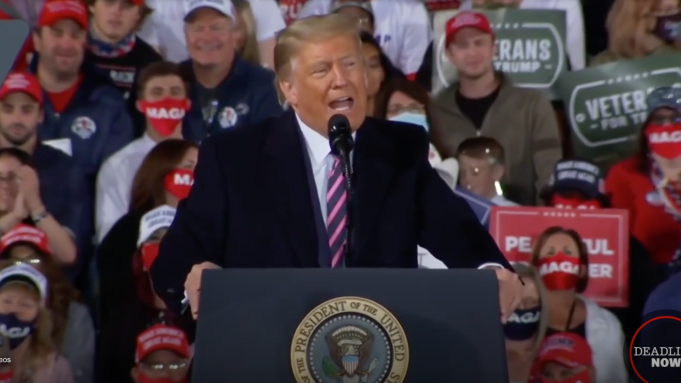 Twice in the past week, President Donald Trump has made fun of a reporter who was injured by police. Tuesday night, Trump called Ali Velshi an “idiot reporter.” On Friday, he said Velshi’s injury was “a beautiful sight.”

Journalists, including Joe Scarborough, fired back at Trump saying he was undermining American freedoms.

Reporters Without Borders currently ranks the United States 45th in the world in terms of protecting freedom of the press.

That puts us just above Papua New Guinea and just below Martinique.