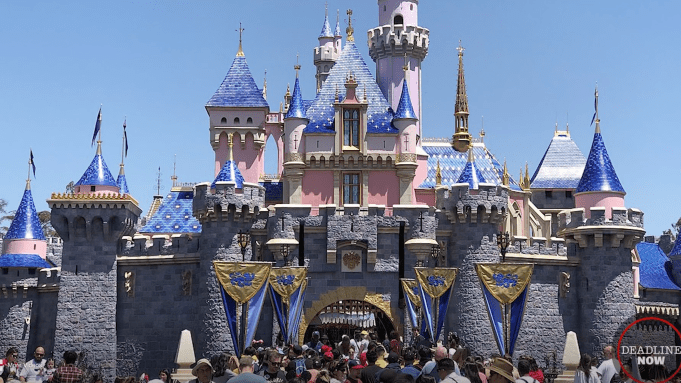 Mere minutes after California issued long-awaited guidelines that would allow theme parks in the state to reopen, a fusillade of reactions rained down on Gov. Gavin Newsom and his Health and Human Services director.

Disneyland, Universal Studios Hollywood, Legoland, Six Flags Magic Mountain and the operators of Knott’s Berry Farm all weighed in on what they called the “shameful” and “unworkable” state proposal.

Click on the video above to get more reactions and also hear California’s HHS director explain the reasoning behind the rules.