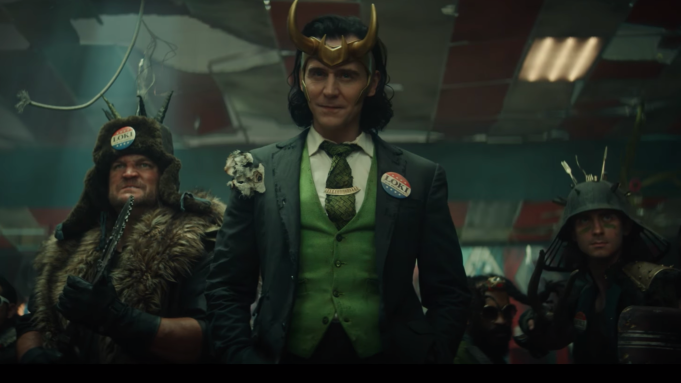 Disney laid down a marker on Thursday for everyone in the streaming space.

The company announced a massive new slate of shows and movies for Disney+, including 20 Star Wars and 20 Marvel projects.

But amidst the tidal wave of 42 new projects announced, there were at least two glaring omissions.