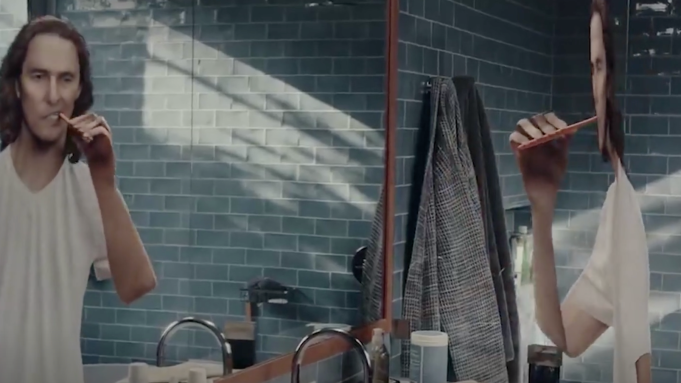 CBS has reported a virtual sell-out of ad inventory for Sunday’s game at a rate of $5.5 million for 30 seconds. After 12 months of pandemic, some of entertainment’s biggest players are sitting on the sidelines this year. There are still a lot of great ads, however.

Click on the video above to see some of the best spots released before the big game.