Continue to Deadline SKIP AD
You will be redirected back to your article in seconds
Skip to main content
August 20, 2020 4:48pm
26Comments 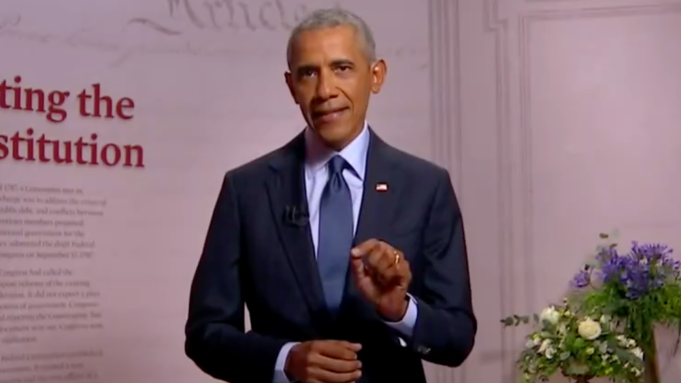 Former president Barack Obama’s blistering takedown of Donald Trump at the Democratic National Convention on Wednesday brought an avalanche of tweets and dissembling from the current president. Deadline Now takes a look at Trump’s rebuttals, his numerous missteps over the past few days and now the news that his former White House advisor, Steve Bannon, has been indicted by federal authorities for fraud.

Click on the video above to get the whole story.