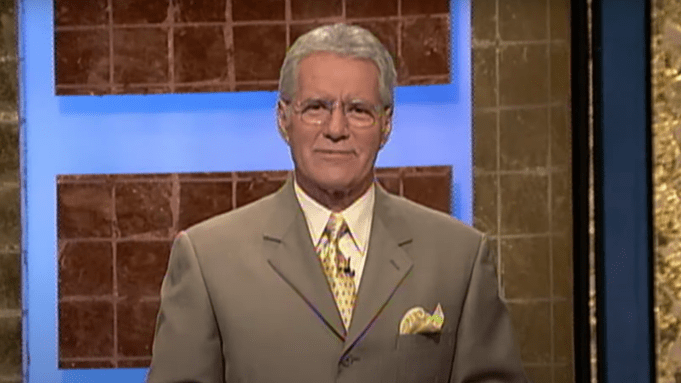 Friday marked the airing of the final Jeopardy! episode hosted by Alex Trebek, who died in early November. The Jeopardy! host continued taping shows until October 29, less than two weeks before his passing.

Here, Deadline presents a video tribute to Trebek’s humor, his humility and his heart over the course of his 37 year run on the show.

Click on the video above to see the tribute.