Continue to Deadline SKIP AD
You will be redirected back to your article in seconds
Skip to main content
June 6, 2019 9:00am
4Comments 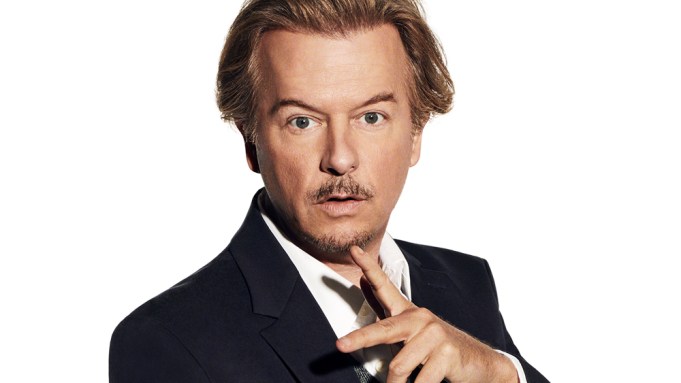 Comedy Central has set Monday, July 29 at 11:30 pm for David Spade’s new late-night show Lights Out with David Spade. The series, hosted by Spade, will follow The Daily Show with Trevor Noah Monday through Thursday each week. You can watch a teaser above.

Lights Out will feature Spade’s signature take on the pop culture news of the day. The nightly series will include a rotating group of Spade’s comedian and celebrity friends, along with sketches and field segments.

Lights Out will have a solid lead-in with The Daily Show, which ranks #1 in share growth among daily late night talk shows in 2019 among P18-34 (+13% year over year), according to Comedy Central and Nielsen. The series averages 55 million video views across YouTube, Facebook, Instagram and Twitter each week.