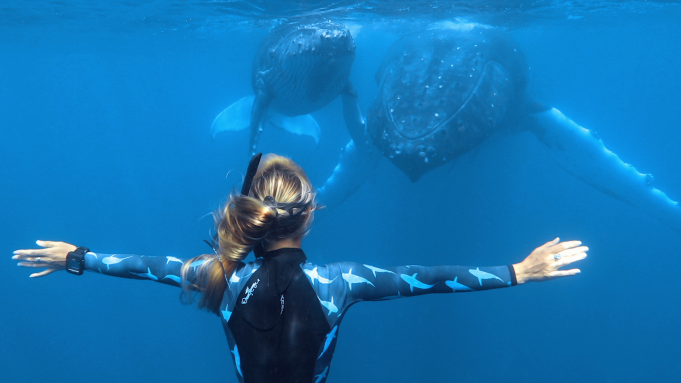 “Right now, our greatest threat in thousands of years, is climate change,” says David Attenborough in this powerful campaign film about the global-scale, man-made disasters affecting our planet’s oceans.

BBC present Attenborough is joined by Divergent actress Shailene Woodley and Richard Branson in the vid, titled 30×30, which comes from director Rob Sorrenti and campaigning group Ocean Unite. The organization has a mission to protect at least 30% of the Earth’s oceans by 2030.

The film looks at the vast amounts of plastic being dumped into the ocean, and the impact that is having on its ecosystem.

“If we don’t take action, the collapse of our civilizations and the extinction of much of the natural world is on the horizon,” says Attenborough.

“If we don’t act now, the damage we’re causing will be irreversible. But there is hope, if the ocean is one thing, it’s resilient,” adds Woodley in the vid.

The film also features a fleeting glimpse at The Revenant actor Will Poulter, holding a 30×30 campaign sign on a London street.