Continue to Deadline SKIP AD
You will be redirected back to your article in seconds
Skip to main content
June 27, 2019 9:15am 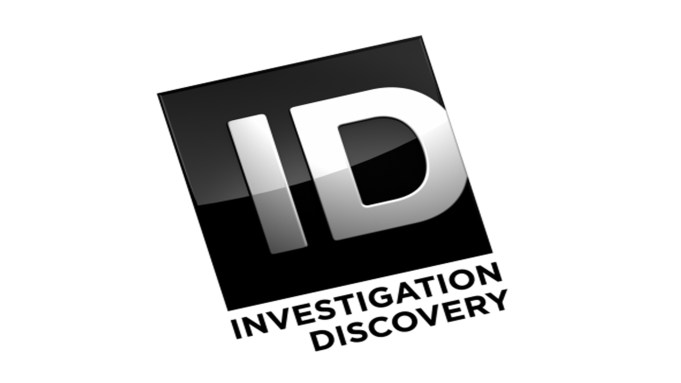 The second season of Dark Waters: Murder in the Deep has a sneak peek out to celebrate its renewal and premiere date on Investigation Discovery.

The new episodes explore real-life stories of murder on the water, featuring archival footage, audio and other evidence from investigations, plus first-hand accounts from witnesses, law enforcement, close friends and family members.

Upcoming episodes include the events that unraveled when retired NBA champion Bison Dele set sail from Tahiti with his girlfriend and brother, to the shocking saga that unfolded in 2018 on Lake Erie when local fisherman Chris Leclair attempted to live a double life.

In the Season 2 premiere, a whirlwind romance between twice-divorced bachelor David Trauger and his beautiful new wife, Karen, turns deadly. Following their marriage, Karen leaves everything to move aboard David’s boat and embark on their “dream life” on the water. However, the dream quickly turns into a nightmare, as David’s true colors emerge while Karen is trapped with him out at sea.