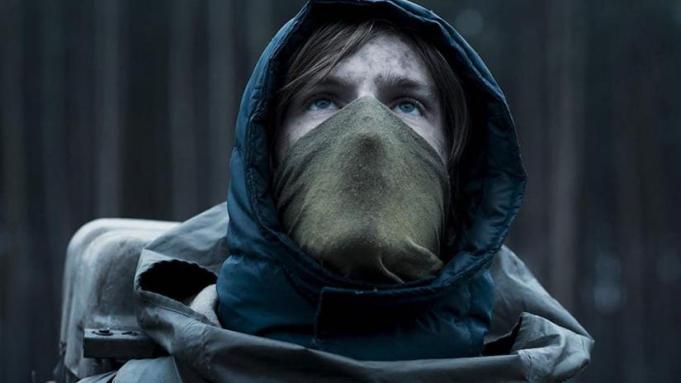 That day matches the date of the promised apocalypse in the show. Expect more time-bending (and possibly mind-bending) twists this time. “The end is the beginning, and the beginning is the end,” teases the trailer.

The show was one of the streamer’s first big international successes, receiving critical acclaim and reportedly major viewership outside of its native Germany (though Netflix has not confirmed numbers). It is produced by local outfit Wiedemann & Berg Television.

All ten episodes in the “final cycle” will debut June 27.