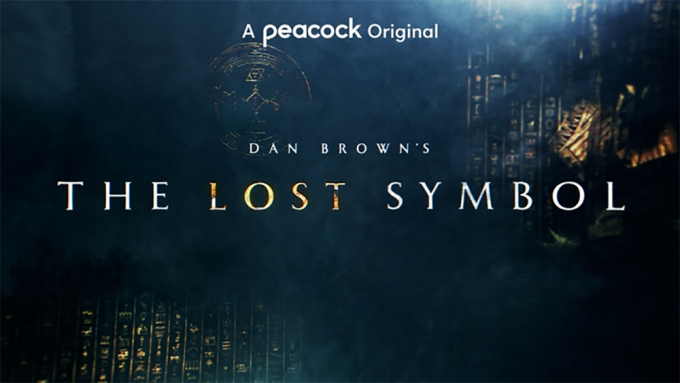 Ashley Zukerman begins a long journey of riddles and mysteries in the trailer for Dan Brown’s The Lost Symbol on Peacock.

The NBCUniversal streaming service dropped the trailer for its upcoming mystery series during its virtual upfront presentation on Monday. Written by Dan Dworkin and Jay Beattie, The Lost Symbol (fka Dan Brown’s Langdon) follows the early adventures of famed Harvard symbologist Robert Langdon (Zukerman), who must solve a series of deadly puzzles to save his kidnapped mentor and thwart a chilling global conspiracy.

The teaser begins with Langdon walking students through the historical use of symbols, from the Middle Ages to the beginnings of the United States.

“There are still a lot of people who ascribe extra-natural powers to symbols,” he says. “At what point, though, do benign symbols become malignant?”

The trailer picks up with the mystery at the center of the series, the kidnapping of Langdon’s mentor. Langdon reaches out to his mentor’s daughter and enlists her help to find the expert. They venture to the Capitol, where they seek to locate an ancient portal via riddles and traps.

The Last Symbol is the third Brown novel featuring the Langdon character, following Angels & Demons and The Da Vinci Code, and is set after the events of the latter. The Peacock series also features Valorie Curry, Sumalee Montano, Rick Gonzalez, Eddie Izzard and Beau Knapp.