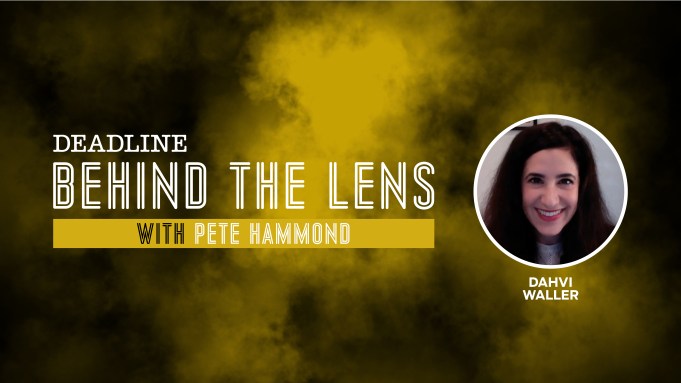 Mrs. America showrunner, writer and executive producer Dahvi Waller has worked in the past on shows that presented women of all stripes including AMC’s Mad Men and Halt and Catch Fire, as well as ABC’s Desperate Housewives. But with this acclaimed new FX limited series, she really runs the gamut in a story that chronicles the rise of the women’s movement in the 1970s set against the background of the fight for an Equal Rights Amendment.

At the time, the idea of the ERA seemed like a no-brainer. But then an arch foe and champion of housewives, Phyllis Schlafly, put up an impressive campaign to stop it, and it stalled — shot down with just three states to go before ratification. It still is waiting for resuscitation today. Could a television series be the catalyst for its comeback?

Waller’s show centers on Schlafly, portrayed brilliantly by Cate Blanchett in her first major TV project, as well as the leading feminists Gloria Steinem, Bella Abzug, Betty Friedan, Shirley Chisholm, Jill Ruckleshaus and more who fought the good fight against Schlafly and her growing following, who felt threatened by the ERA.

In today’s episode of my Deadline video series Behind the Lens, Waller talks about how this idea came about, how an ERA amendment could become so controversial, and the divergent reactions she has gotten to the series. Also discussed is the Donald Trump factor, why Schlafly ironically might be the ultimate feminist (or not), and how women are finally becoming a growing power behind the scenes in television and getting to tell their own stories for a change; Waller says even five years ago this kind of project probably couldn’t have been made. I also offer up my own real-life connection to the events portrayed in the show.