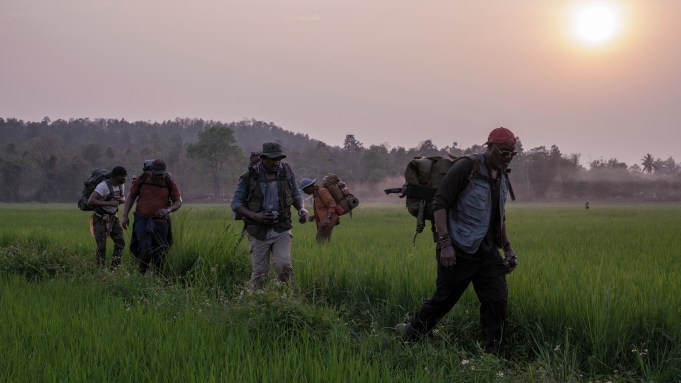 Netflix has released a strong first trailer for Spike Lee’s anticipated Vietnam War movie Da 5 Bloods, which will launch on the platform June 12. Watch it above.

The story follows four African-American vets who battle the forces of man and nature when they return to Vietnam seeking the remains of their fallen squad leader and the gold fortune he helped them hide.

The movie was due to play out of competition at Cannes, artistic director Thierry Fremaux confirmed in a recent interview, but the festival was nixed due to the coronavirus. BlacKkKlansman director Lee was due to head the jury at the Riviera festival.