Continue to Deadline SKIP AD
You will be redirected back to your article in seconds
Skip to main content
February 17, 2020 10:12am
1Comments 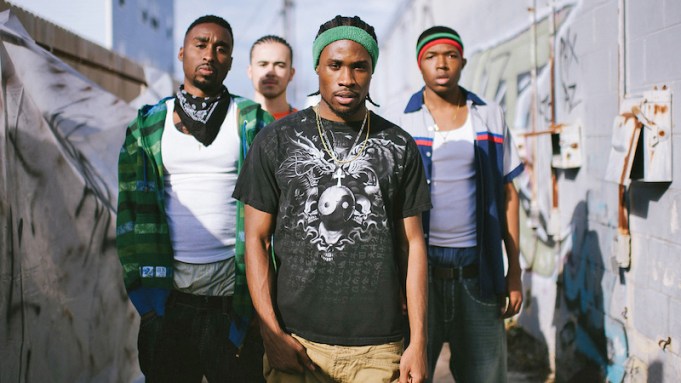 The plot, written by P.G. Cuschieri, follows four boyhood friends in New Orleans’ Lower Ninth Ward who return after Hurricane Katrina to find their homes decimated, with no jobs, and no help from FEMA. Out of options, they reluctantly turn to a local gangster, who offers them one shot at turning their situations around – by pulling off a dangerous heist in the heart of the city. When the job goes bad, the friends find themselves on the run, hunted by two relentless detectives and a neighborhood warlord who thinks they stole the heist money.

Following its SXSW debut, the film will hit theaters on April 10.