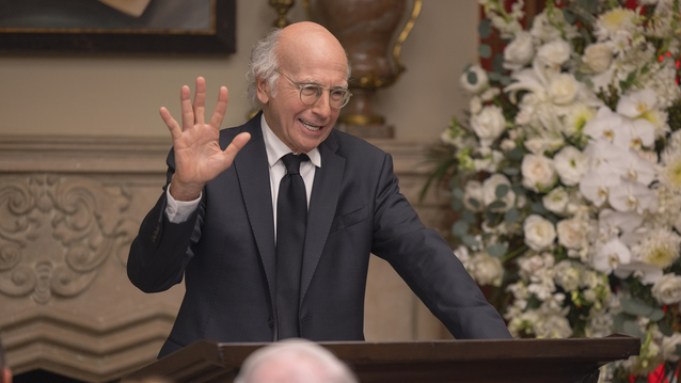 HBO’s Curb Your Enthusiasm is setting up more cringey fun in the Season 11 trailer above ahead of the comedy’s Oct. 24 premiere.

“What happened to the movie where you were playing me? A character that was based on me?” David asks Hamm.

The former Mad Men star replies, “Oh God. Yeah, that went away. It’s interesting because they were very specific that they loved the performance, but they hated the character. The word that kept reappearing was repugnant.”

The network has kept mum regarding what lies ahead in the new season, but series co-star Smoove teased that the pandemic could be part of the storyline.

“I can’t tell you guys everything, but what I can say is Larry is really good at attaching his humor to the world and that’s consistently what he has done since Curb has been on HBO. He’s a master at it,” Smoove responded when asked at the Creative Emmy Awards about Curb characters being affected by the pandemic. “He has this thing he does where he attaches himself and his thoughts and his opinions to the beat of whatever is going on in the world. You gotta watch and see what Larry does. He’s a genius, he really is.”