Continue to Deadline SKIP AD
You will be redirected back to your article in seconds
Skip to main content
January 27, 2021 5:51pm 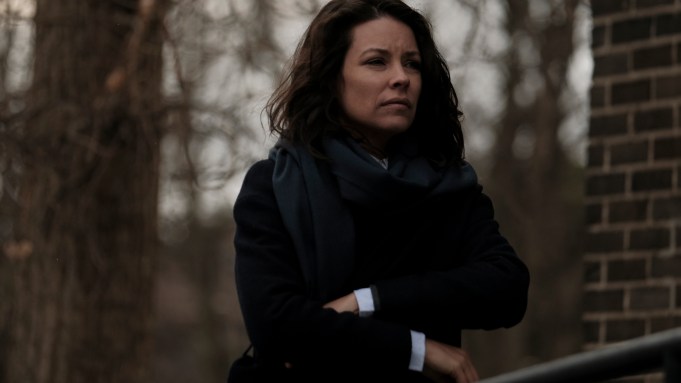 “There is no greater scourge facing America from within,” we’re told. “The president takes the opioid crisis very seriously.”

Such begins the first trailer for Crisis, a thriller about the horrid epidemic that’s told in three interwoven stories. Check it out above.

Here is the logline for writer-director Nicholas Jarecki’s first feature since Arbitrage nearly a decade ago: A drug trafficker arranges a multi-cartel Fentanyl smuggling operation, an architect (Evangeline Lilly) recovering from an oxycodone addiction tracks down the truth behind her son’s disappearance, and a university professor battles unexpected revelations about his employer — a pharmaceutical giant bringing a new “non-addictive” painkiller to market.

“It’s the biggest public health crisis since tobacco!” potential whistleblower Dr. Tyrone Brower (Gary Oldman) tells his boss — to which Dean Geoff Talbot (Greg Kinnear), replies, “It’s not our responsibility.” Brower shouts back, “Then whose is it?!”

Indie upstart Quiver Distribution, which acquired U.S. rights to the pic last month, will release it in theaters nationwide on February 26, followed by a digital and on-demand release March 5.