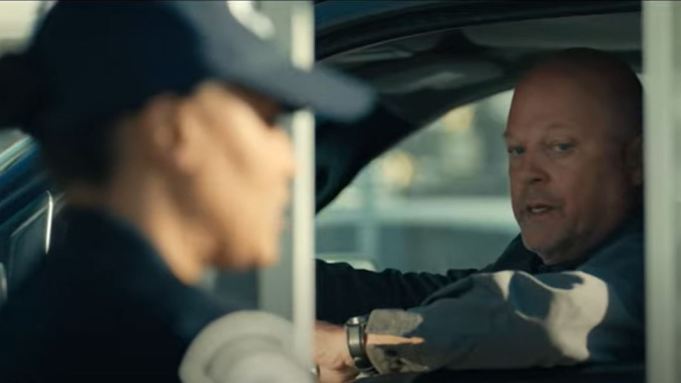 The series, which is produced by Sony Pictures Television, is moving from Paramount Network to CBS All Access. The Viacom-owned streamer will debut Coyote on January 7. Watch the trailer above.

It leaves Yellowstone as one of the last remaining original dramas on the Paramount Network, which is set to be rebranded as the Paramount Movie Network, which will focus on television movies. The Kevin Costner-fronted western was renewed for a fourth season earlier this year. The network also ordered Mayor of Kingstown, from Yellowstone co-creator Taylor Sheridan, earlier this year.

Coyote, which stars Juan Pablo Raba alongside Chiklis, is the story of Ben Clemens (Chiklis), who after 32 years as a border patrol agent is forced to work for the very people he spent his career trying to keep out of America. Now exposed to life on the other side of the wall, Ben will start to question his black and white views of the world, challenging his ideology and his loyalties.