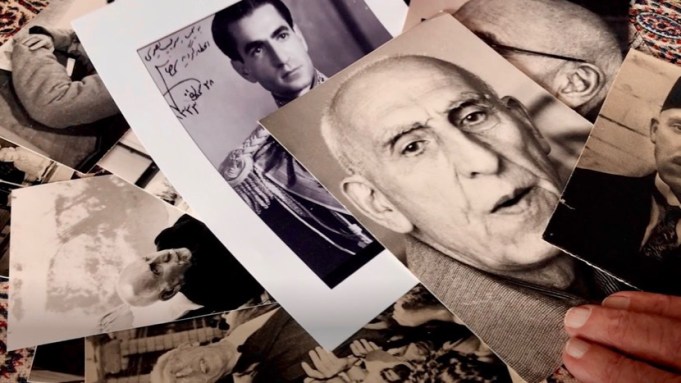 Taghi Amirani’s first feature is edited and co-written by multi-Oscar-winning Walter Murch, the legendary film editor of Apocalypse Now and The Talented Mr. Ripley. Co-producer is Paul Zaentz (The Talented Mr. Ripley). Ralph Fiennes provides voice over for a mysterious but crucial MI6 operative unearthed by the filmmakers.

The film combines never-seen-before archival documentation, re-enactment and talking heads to tell the story of the Iranian coup d’état, orchestrated by the U.S. and UK to overthrow the democratically elected Prime Minister (who had nationalized Iran’s oil industry) and reinstall the Shah, a move which has had a long-lasting impact on regional and global politics.

The Amirani Media-produced film is a U.S., UK and Iranian co-production.