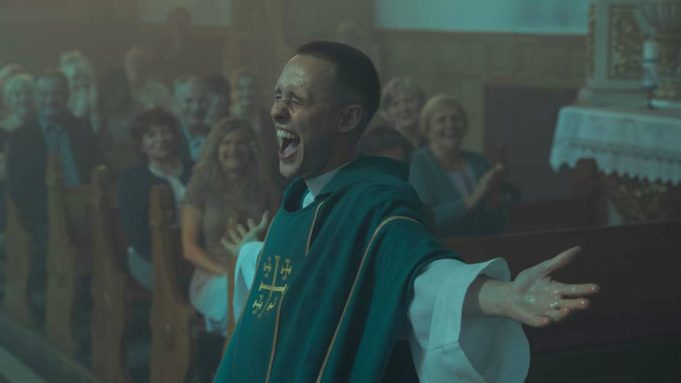 Film Movement has North American rights to the pic and is opening the film on February 19, initially at New York’s Film Forum.

The film has been a box office hit in its native Poland, attracting 1.3 million admissions to date, equating to an impressive gross of $6.7m, and is still playing after 10 weeks. It has sold to 45 international territories for Warsaw-based sales agent New Europe Film Sales.

Pic stars stars Bartosz Bielenia as a 20-year-old who experiences a spiritual transformation in a youth detention centre. Though his previous crime denies him the opportunity to officially learn to serve as clergy, he pursues his dream by dressing as a priest and ministering a small-town parish. Mateusz Pacewicz wrote the screenplay and producers were Leszek Bodzak and Aneta Cebula-Hickinbotham at Aurum Film.