Continue to Deadline SKIP AD
You will be redirected back to your article in seconds
Skip to main content
December 3, 2019 8:08am 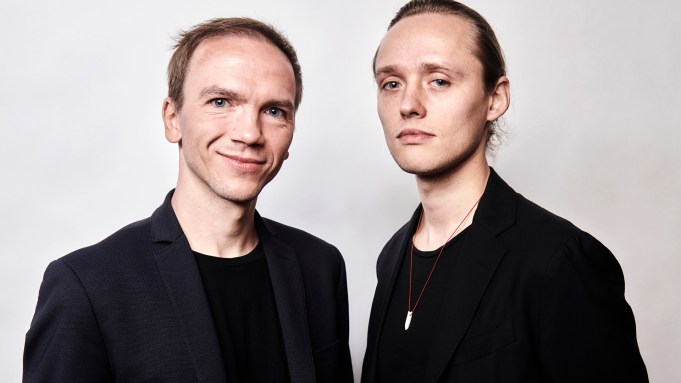 In the Polish film Corpus Christi, Bartosz Bielenia plays Daniel, a 20-year-old freshly out of a juvenile detention center who goes to a village and impersonates a priest — and the townspeople buy it. The story may seem far-fetched, but it’s actually inspired by true events: Daniel experiences a spiritual transformation while at the center, and as his previous crime denies him the opportunity to officially serve in the clergy, he pursues his dream by dressing as a priest and ministering a small-town parish.

During Deadline’s recent The Contenders Los Angeles awards-season event, Bielenia joined the film’s director Jan Komasa onstage at the packed DGA Theater. Komasa said the film’s screenwriter, Mateusz Pacewicz, is also a journalist, and was fascinated with the topic. His article about Daniel became the foundation of the film.

“There are several cases each year of people pretending to be priests in small communities in Poland,” Komasa said. “It’s Christian Halloween or something.”

Komasa added that the character of Daniel is different because he really wanted to become a priest, and that the movie had several fictionalized elements to that affect including his time in the detention center and what is happening in the village when he is posing as a priest.

For Bielenia, playing David was complicated. “He’s a mystery — we don’t know his story,” he said. “His story starts when the film starts. He is building himself from the things that he sees.” This includes the priest he meets in the detention center.

Corpus Christi made its premiere at the Venice Film Festival, where it won the Edipo Re Award, as well as the Label Europa Cinemas prize. It is also Poland’s official entry to the 2020 International Feature Oscar race.